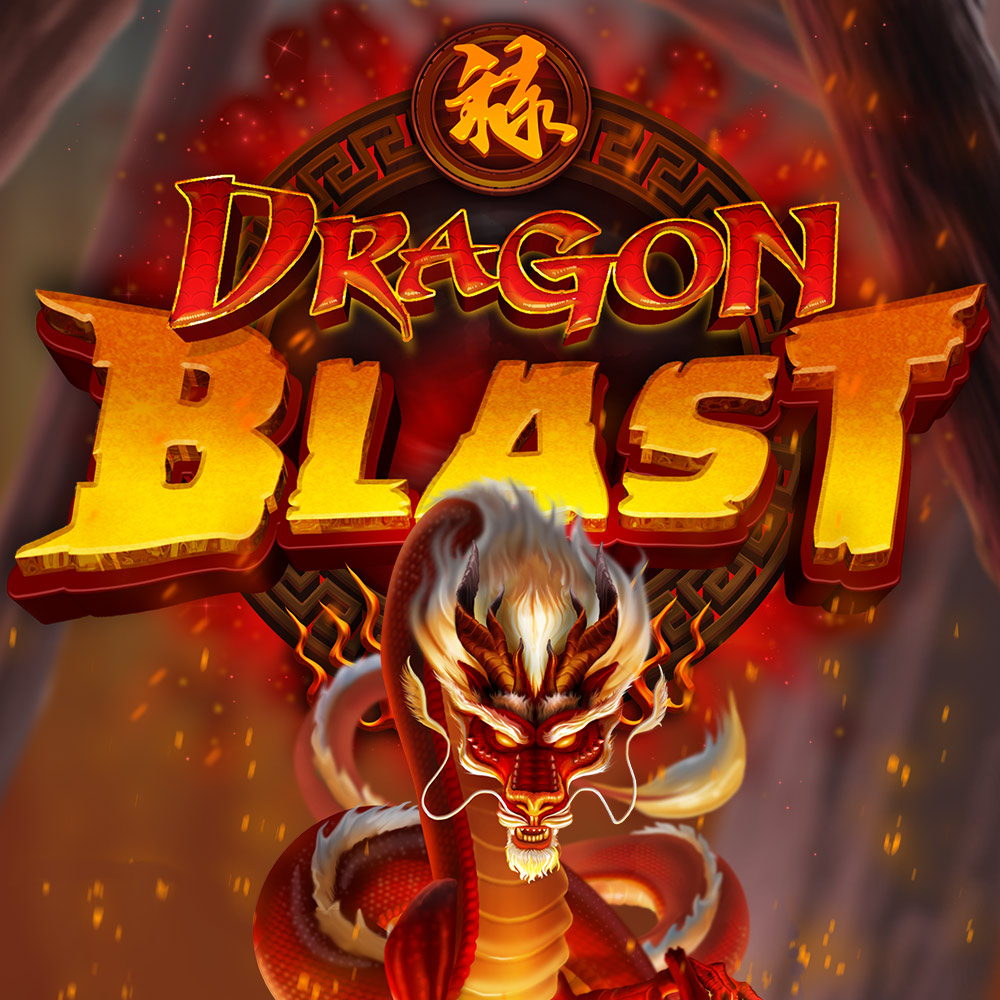 Presented by Genesis Gaming, Dragon Blast is a 2019 video slot game that comes in the traditional 3-rows, 5-reels format and 50 paylines. The slot game has one of the most interesting themes around, inspired by Chinese folklore and mythology. Symbols on the reels stand for wealth and good fortune, besides the fiery dragon enveloped in raging flames in the backdrop.Dragon Blast offers a variety of symbols on its reels, including the low-paying playing card deck, medium-paying amulet and Feng Shui coins, as well as high-paying ingots and pots of gold. Of particular interest are the Chinese characters which are the highest-paying symbols on the reels. Dragon Blast also features some special symbols in the form of the pearl Scatters, which not just double your original stake but also give out Free Spins from time to time.
With an RTP of 96%, Dragon Blast sure comes across as a highly rewarding slot game that one must try for its unique features. From activating multiple reel sets to giant symbols and massive wins, Dragon Blast has a lot to offer to players looking for something new and exciting in the world of slot games.

Dragon Blast by Genesis Gaming is one of the most unique video slot game experiences you will ever have, based on the quirky theme of Chinese folklore and mythological characters. With a standard 3-row, 5-reels slot format, Dragon Blast offers 50 win lines to players, with all game symbols revolving around legends of wealth and fortune.In the backdrop is a ferocious-looking dragon, with raging flames all around it. The reels in the fore are equipped with symbols of all kinds of pay ranges – low, medium and high. Playing card symbols A, K, Q, J and 10 are the low-paying ones on the reels, while the single-coin amulet and three Feng Shui coins with a red ribbon offer medium payouts. The high-paying symbols include a golden ingot and a pot of gold, while the highest paying symbol on the entire reel is a special Chinese character. All these high-range symbols pay even when you land just two of them on a winning line, unlike the rest which needs a minimum of 3.
The Scatter is yet another special symbol, which appears in the form of a pearl and is called the Pearl of Knowledge. This Scatter not just doubles your original bet upon landing 3, 4 or 5 times anywhere on the reels, but also activates the Free Spins feature. This special bonus round of Dragon Blast allows players to play with 2 or 3 sets of reels and win 5 to 10 free spins, depending on the number of Scatters they land to trigger the feature game. Dragon Blast may not have any Wilds but makes up for it by posing regular winning combinations on the reels.
Paired with its brilliant graphics and animated effects, Dragon Blast offers perfect compatibility with multiple devices – laptops, smartphones, tablets and desktops alike. It is also compatible with a range of different operating platforms, diversifying the game’s reach to an impressive extent. The one-of-a-kind video slot game supports 12 different languages and a chain of currencies. Some of the key highlights of the game include the activation of multiple reel sets with giant symbols ensuring massive wins. At the same time, all free games on Dragon Blast are played on reel sets with a shared Dragon Blast centre reel, covering reels 2, 3 and 4 on all sets. The furious dragon expanding the reel sets and cashing in big wins for players is the USP of this game.