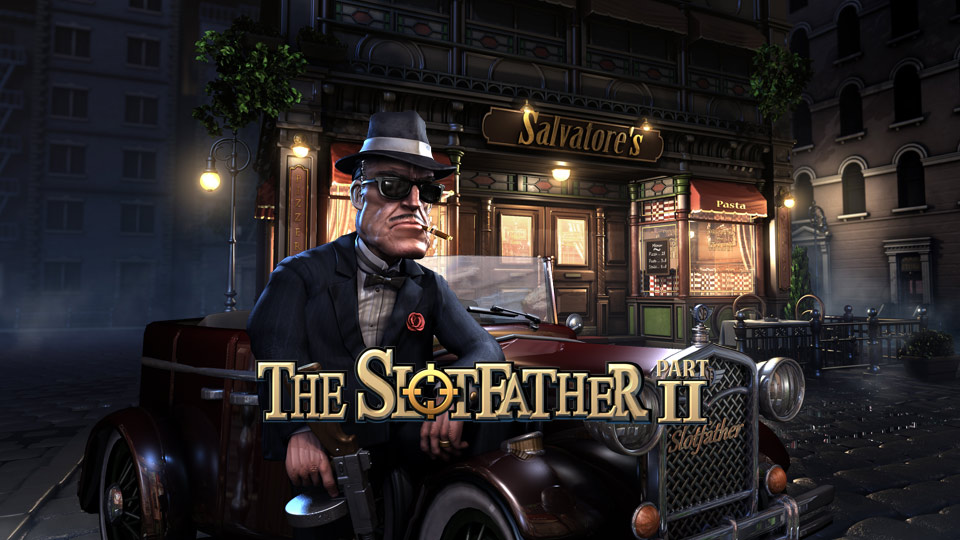 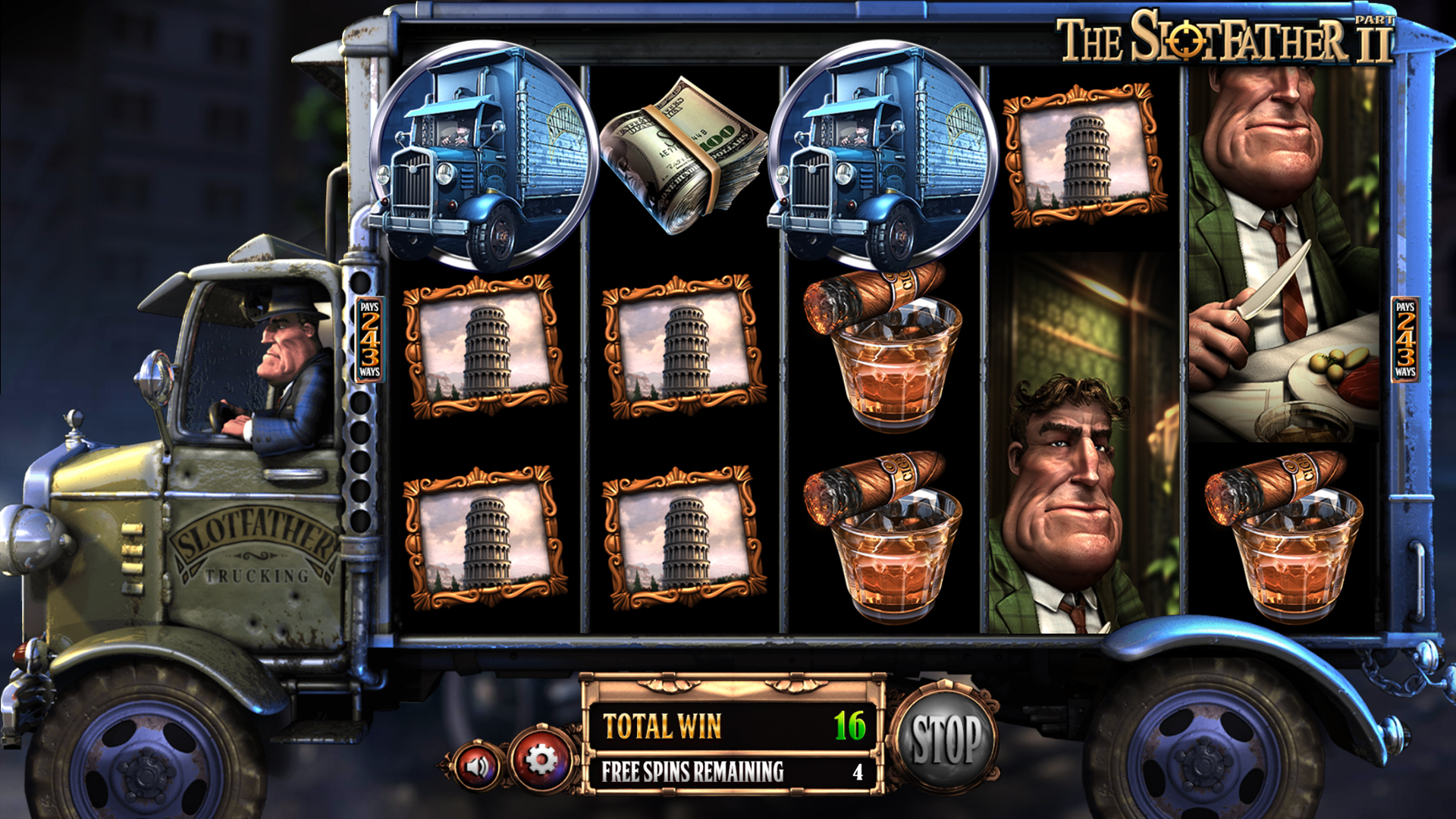 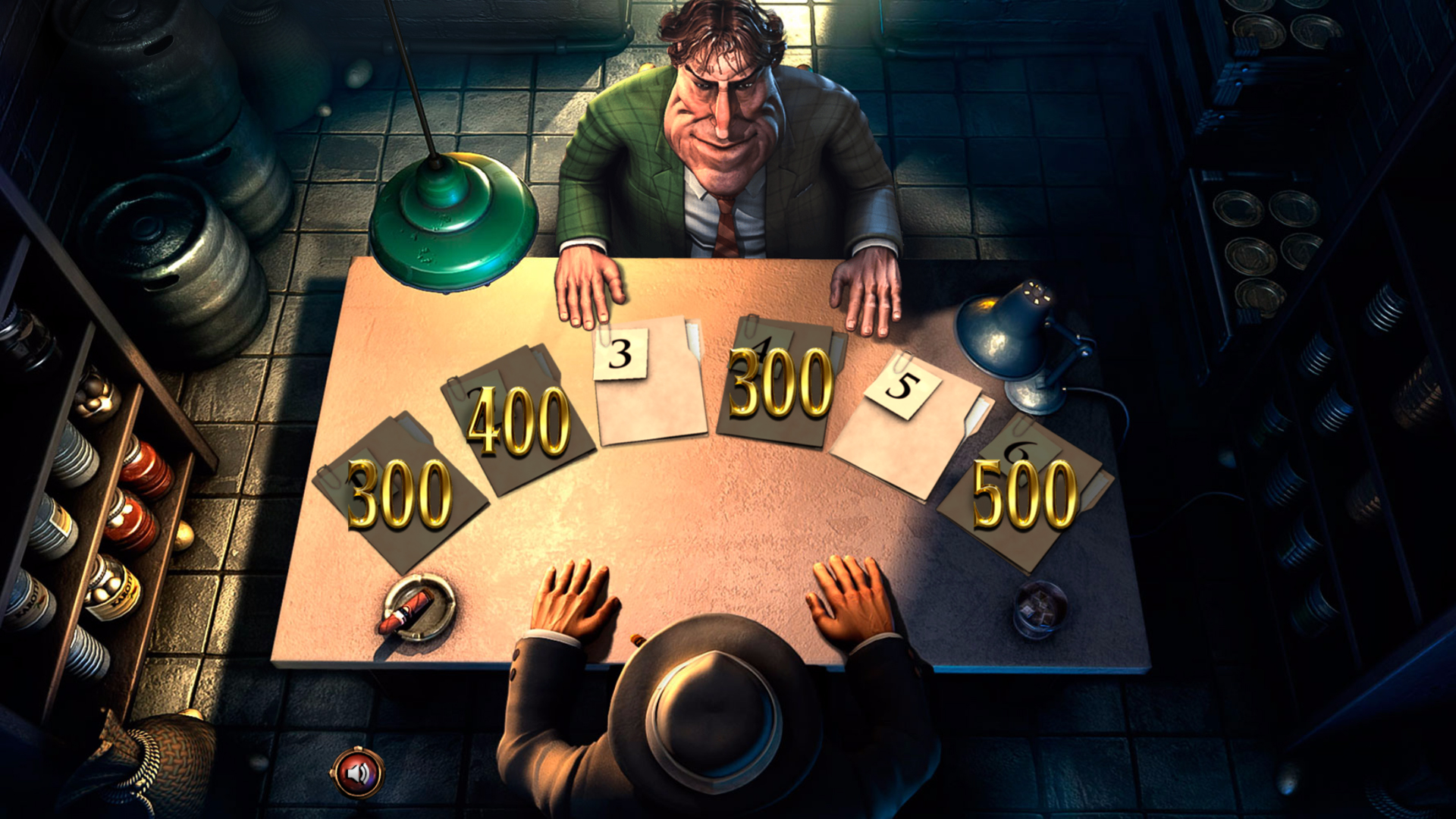 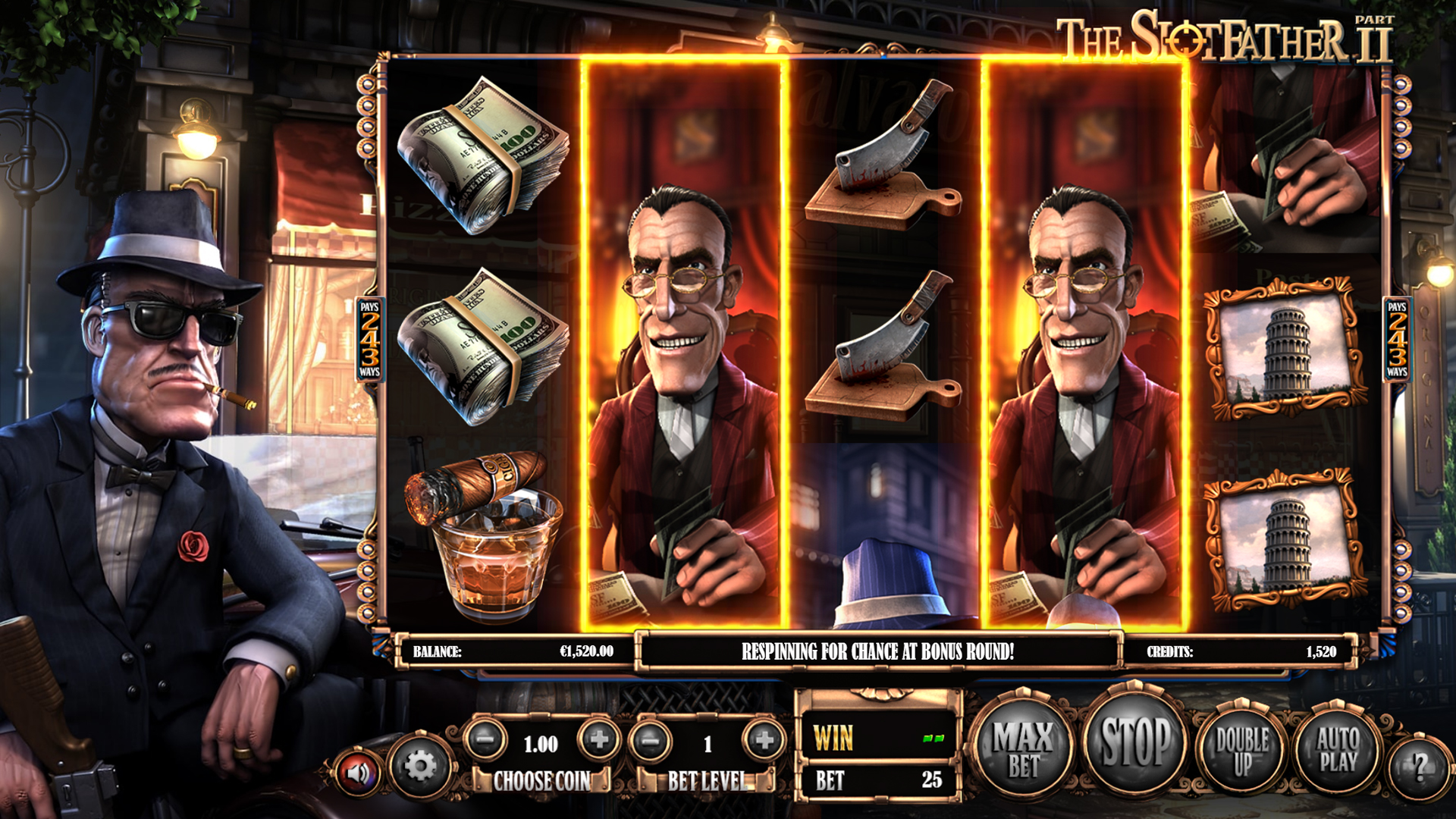 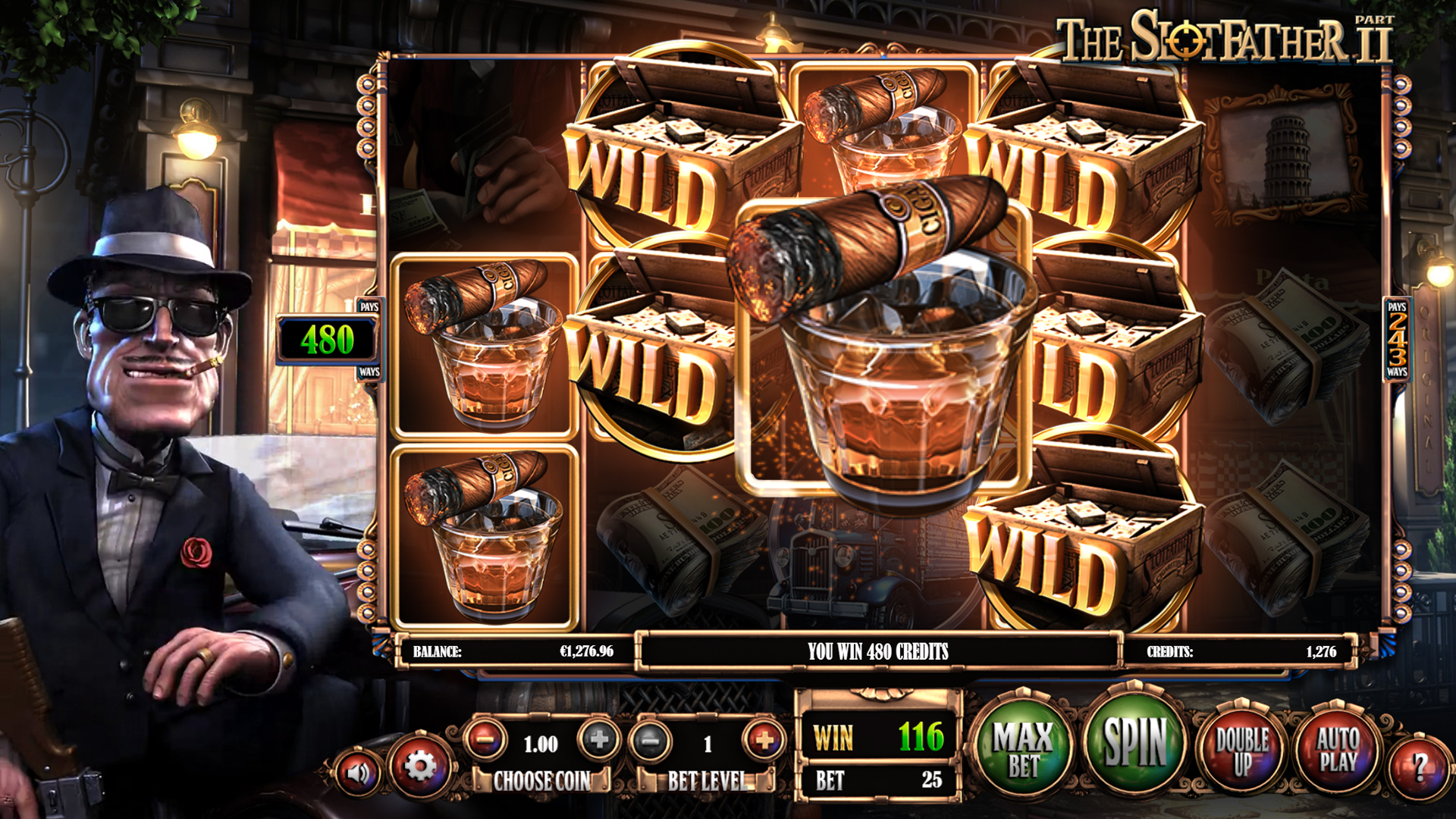 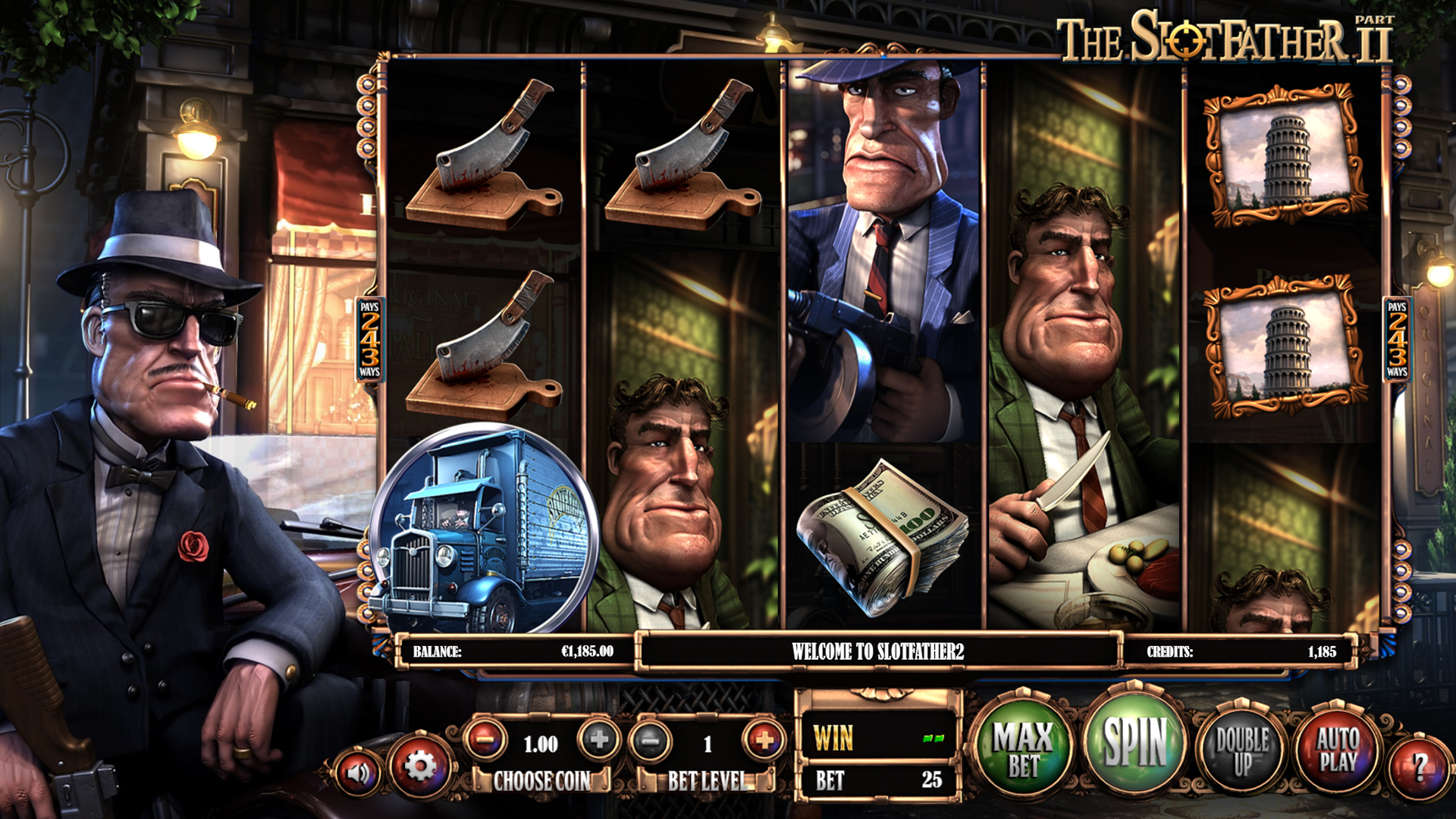 4.7 out of 5 stars.
Log in to rate the game
Every great crowd favorite deserves a sequel. Whether it’s an amazing film, a popular book, a classic video game or a heated sports rivalry, one and done is rarely enough for true fans, who want to see even more of what hooked them in the first place. And while it isn’t as common, the same can be true in the online slots industry, where some truly outstanding games are bound to get a second treatment somewhere down the line. One title that was more than worthy of a sequel was Betsoft’s The Slotfather, one of the classics of that company’s collection and one of their first popular 3D games.
Log in and review this game
Share your thoughts with other players