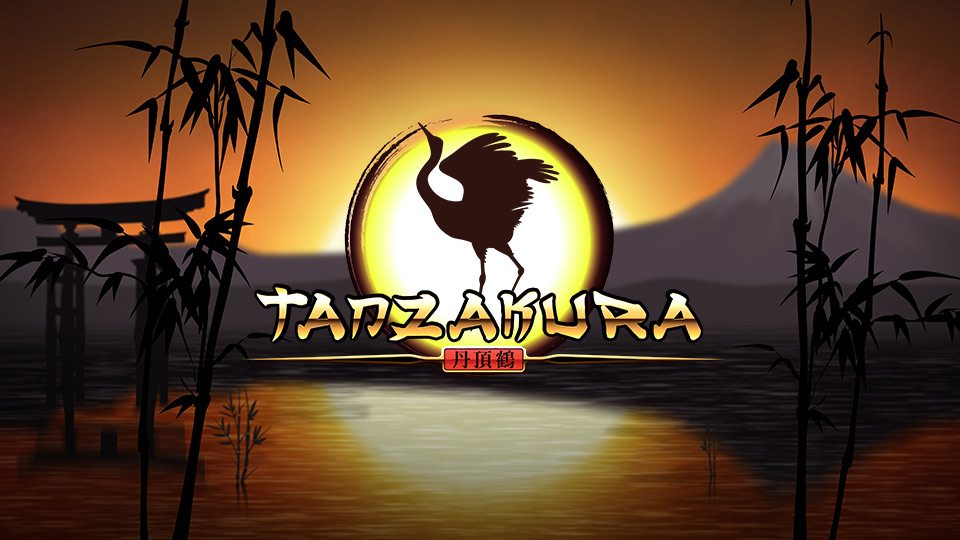 Two Samurai warriors (Shiro and Kin) are hunting in the wetlands at the foot of the mountains. From opposite directions they approach a red crowned crane. On sensing the imminent attack the crane transforms into the spirit maiden “Tanzakura”, who then conjures more cranes as a gift to the hunters. She, herself, then transforms back into a crane before taking flight toward the mountain temple. The moral of the story is …Effort can bring unexpected rewards.