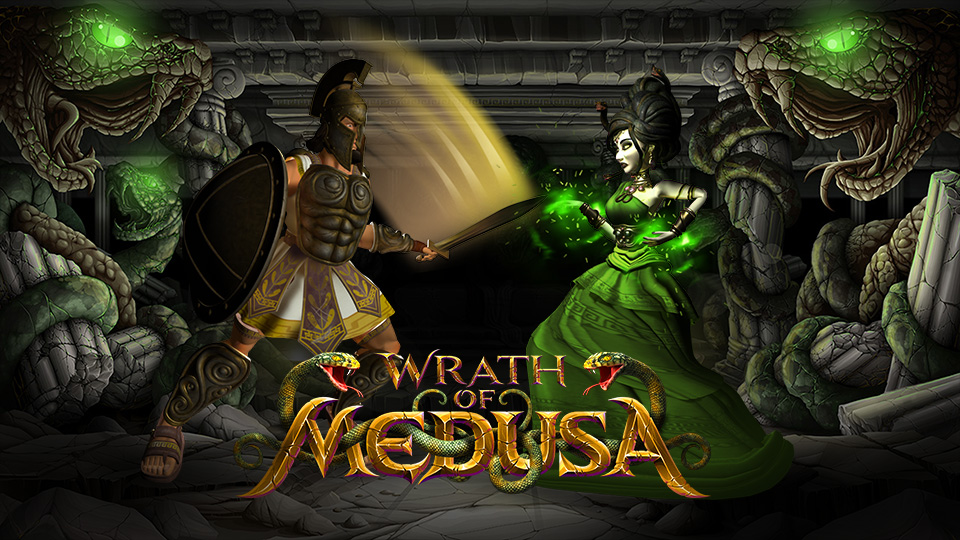 3.9 out of 5 stars.
Log in to rate the game
On an island at the edge of the known world, the Gorgon Medusa lurks in solitude in her barren wasteland. She's surrounded by the crumbling stone statues of fearless but foolish adventurers who have come to seize her treasure. Only one warrior has a chance, the brave and clever Perseus. Armed with his shield and sword join him as he enters Medusa's lair for an epic battle for her treasure!

Wrath of Medusa is the first RIVAL ALIVE game. Creating an immersive atmosphere that transports the player through different environments beginning with a crumbling stone temple and ending up deep within the bowels of Medusa's lair for the bonus round.

Icons include Medusa's treasured coins and jewels, Perseus's tools of his trade, shield, sword,helmet and dagger, also there is a temple pot, a hissing serpent, a bow and arrow, a stone soldier wild and Medusa herself as the expanding wild!

In the Wrath bonus round the Perseus scatter symbol can trigger the Stone Soldiers Pick 'em game which awards free spins!

Polish your shield and draw your sword and get ready to venture into the world of myth and legend with Wrath of Medusa.
Log in and review this game
Share your thoughts with other players
Game reviews
★★★★
Larry L
La Medusa game with good great I enjoyed it
Okay thank you but it was a great game
★★★★
ELIZABETH H
Interesting game
I really liked it but not real sure how to play
★★★★
Jared W
Wrath of Medusa
thoroughly enjoyed playing this game
★★★★
Deric N
bad game
could not play panda party because it's the wrong game, it's Medusa. really like the panda party too bad it doesn't work
★★★★
Michael S
Awesome
I'm not going to lie.. I simply can't get enough of this game. great graphics awesome game play! All around great experience
★★★★
Carl B
medusa
this game sucks .the returns are horrible
★★★★
Shelly N
Wrath of Medusa
Thanks for the generous 25free spin. A tiny reward but rest assured that the next time you can bet I'll looking for that big win next time I play on this particular slot.
★★★★
Thomas F
Wrath of Medusa
absolutely amazing slot!!
★★★★
Rodney M
Low win table
The graphics are cool but the win table are very low compared to how much you have to wager on each bet... payout is not worth it
★★★★
Jane G
Awesome Graphics!
Love the graphics and animations on this game! I didn't win as much as I would have liked, nor did I see a ton of action on my spins, but I enjoyed playing nevertheless, and will give it another shot in case it was just a bad run! 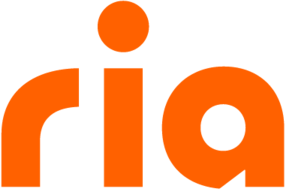