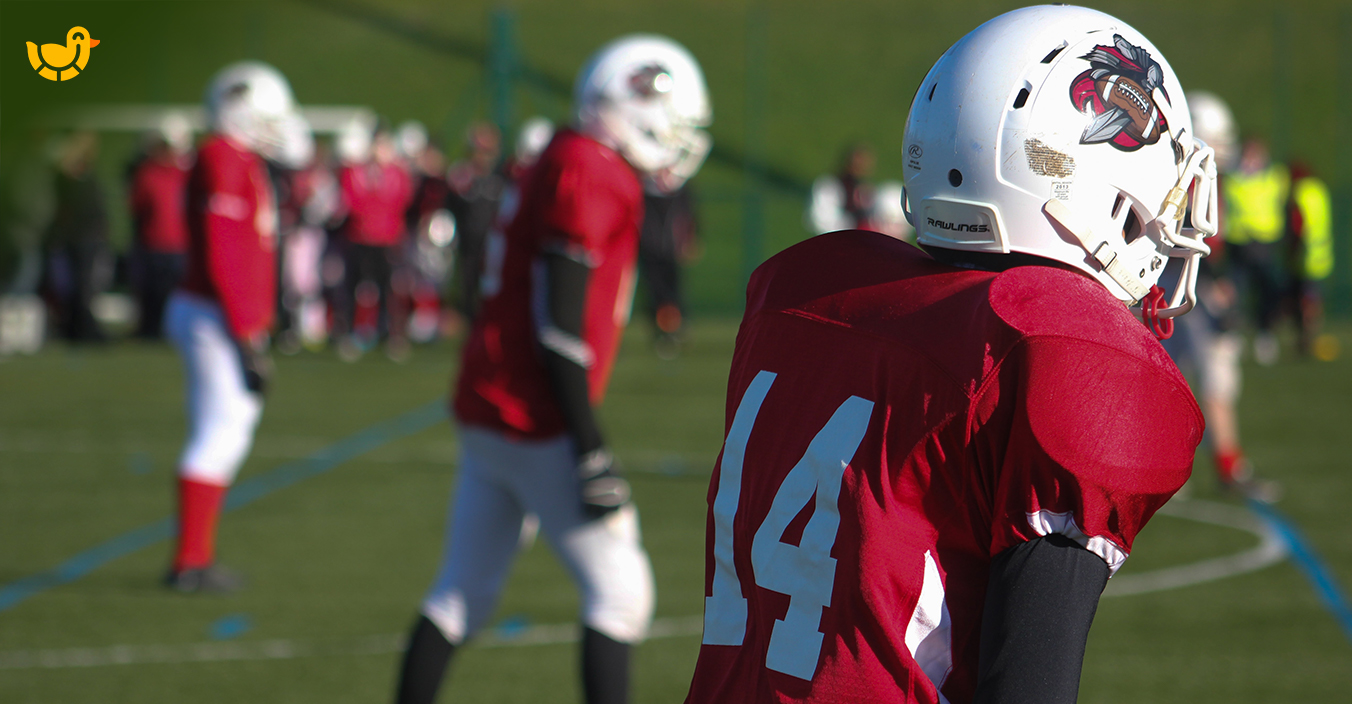 You’re not a sports fan, never were. But you don’t want to be entirely left out of play on occasions where sport is on the menu, like watching a game with your buddies/colleagues/date at a sports bar, or just chatting to an Uber driver, your boss (this could be an important bonding experience), or the person next to you on an plane. So we’ve come up with a few strategies that will allow you to engage in small talk without coming across as a total dufus in the sports arena.

1. General info you should know, regardless of the sport

The time of year in which the sport is played, i.e. baseball season, football season, etc; the number of players on a team; the name of the team you claim to support (just pick any one); the most popular player/s in a sport as well as a few everyone loves to hate; the name of the championship game (e.g. Orange Bowl, Stanley Cup); and who the winners were last season.

2. Arm yourself with some basic info about the game

If you know you’re actually going to be watching a specific game, for example the Green Bay Packers vs LA Rams, do a quick Google search to find out some information about the upcoming game, including the names of at least the quarterbacks (usually the most celebrated players on the team). Dropping a familiar name or two will get you into the conversation looking at least a tad knowledgeable.

3. Prepping for a game

Memorize the names of injured players on both sides, so during the game you can comment along the lines of “Quickley would have had that rebound for sure” or “defense would have been a helluva lot stronger if Mokoka was playing”. This is a sure-fire way to make you sound like you know your stuff.

This way you lead the conversation without having to express any of your own (non-existent) opinions.
What do you think of the Heat’s chances this season?
How’s this ref? (shaking your head for effect)
Can we talk about the Vancouver Canouks/Philadelphia Flyers/Toronto Maple Leafs for a moment, please?

5. Own up to being an amateur

If you don’t have the stomach for being somewhat deceitful, you can always play it straight and admit your ignorance. Friends or colleagues will happily answer questions or offer their opinions. Rather than making you look stupid, it makes them feel good and boosts their ego to be deemed so knowledgeable. But don’t ask them to explain basic concepts like what a penalty is, or what offside means, this knowledge you should acquire by reading the rules of the game or playing video games of the sport in question. However, asking who their top quarterbacks or guards of all time is a great line of questioning that allows them to talk and you to listen attentively (make sure you look interested and respond by nodding and agreeing with their choices).

Some TV networks air programs the following day that summarize all the games of the previous night. Usually, the mainstream playoffs are covered early on in the show, so watching the first half will update you on most of the major sports events you need to know about. Local news stations might also broadcast scores and highlights for local teams.

If you’re in a crowded sports bar and you really don’t know have a clue about what’s going on in a game, find someone nearby who is a fan of the team you purport to support, and watch them. React exactly as and when they do – cheer, groan, clasp your hand to your mouth, whoop excitedly, raise your arms and shout “Yes! Yes! Yes!” etc. This way you’ll seem like you are fully into the action and one of the guys.

Hopefully, these tips will stand you in good stead, and who knows – you might even be on your way to becoming a true sports fan.