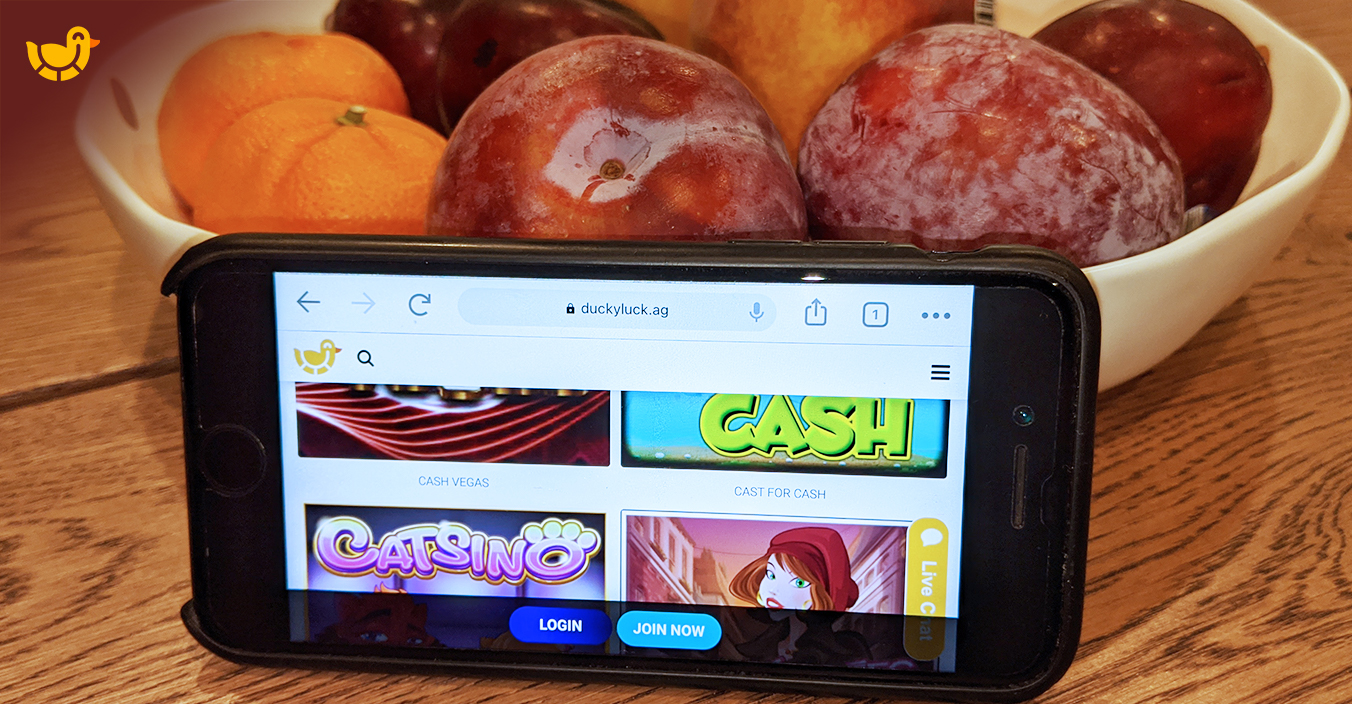 If you have already established how slot games vary from one another, for example, progressives vs. non-progressive, slot volatility and how many reels a slot game has, chances are you have read the first part about choosing the perfect game.
In Part 2 of Choosing Your Favourite Casino Game, we take a look at how to further personalize your gaming experience by understanding the fundamentals of each casino game. Everything you need to know is right here just waiting for your perusal!
Why Choose a 3 Reel Slot over a Video Slot
One of the biggest mysteries for new players to unravel is the difference between video slots and 3-reel slots, and all within valid reason. The two have been designed differently and understanding the differences between the two will help you successfully pick the game to tickle your fancy. As we explained in part 1 of choosing your favourite slot game, the major difference between the two is that 3 reeled slots are laid back, straightforward and easy to operate due to their modest layout of only 3 reels and limited variety outside of the core 3 reel game.
Video Slots on the other hand have more complex layouts and are often designed with 5 reels and multiple paying combinations. Now the reason why a player would choose a 3 reel slot is, possibly because of its very nature. More often than not, 3 reeled slots have a more simplistic pay out structure as there are no bonus features – For example – hit the triple 7’s and get paid out the jackpot. It’s easy to understand, easy to figure out and hugely rewarding when you hit those triple 7’s. The winning result is instant, with no extensive knowledge needed to understand how a win was formed.
Here are some of the appealing features of 3 reeled slots:
Why Choose a Video Slot over a 3 Reel Slot
On the flip side, unbeknownst to modern gamers, there may be stronger appeal behind playing video slots due to its desirable layout, bonus rounds and interactive features. Due to the 2 additional reels, there is a perceived increase in opportunity to land a winning combination. This is because video slots accommodate more symbols and, in turn, more combinations that allow for a win. Some video slots feature interactive bonus rounds which allow for additional wins and at times - a game within a game! So rather than being limited to the standard 3 reel slot game, players are welcomed to a diverse gaming environment where the base game of the video slot can unlock a new dimension of interactive gaming. Special symbols have been more commonly designed for video slots, these include wilds, multipliers, scatters and bonus symbols - all of which, often, boost winning combinations and allow for animated graphics to dance across the 5 reels.
Here are some of other appealing features of video slot:
What are Table Games?
Unlike 3 reeled slots and video slots, table games are a form of more classic casino games – the type of game in a James Bond film. Table games require more understanding to win, however, they still require luck. If you have a good understanding of the rules, fair amount of skill - and like any other casino game – luck, then chances are you’ll come out on top!
With that being said - players may encounter several popular casino table games where their luck will take the win, the most popular being:
Roulette and blackjack are amongst the most played online casino table games. Card Clash is a slightly different, but equally as popular, unique and creativity card game. Blackjack and Card Clash share the common trait that you’re always playing against the dealer. The difference is that the aim of blackjack is to hit a total of 21, or get as close to, before the dealer, while avoiding busting out, or over 21. Card Clash, on the other hand, is a card game that is based on a classic Game of War and allows players to battle it out with the dealer in a more fast paced and enthralling manner - whoever draws the highest card is the winner – quick, easy and thrilling.

Roulette, both European and American, is also an interactive game that is played against the table, and unlike Card Clash or Blackjack, no cards are required. Rather, a wheel is spun and a dealer throws in a ‘pill’, or ball counter clockwise to the direction of the wheel. The ball eventually settles on a single number. Bets can be placed prior to the ball being release. Players can bet on many outcomes - the colors of the winning number, the exact number, quadrant of the number, odds or evens and many more. This suspenseful casino game is slightly slower than the quick and easy Card Clash but because of the vast betting options, players stand a mightier chance of winning big should lady luck be sitting on their shoulder.