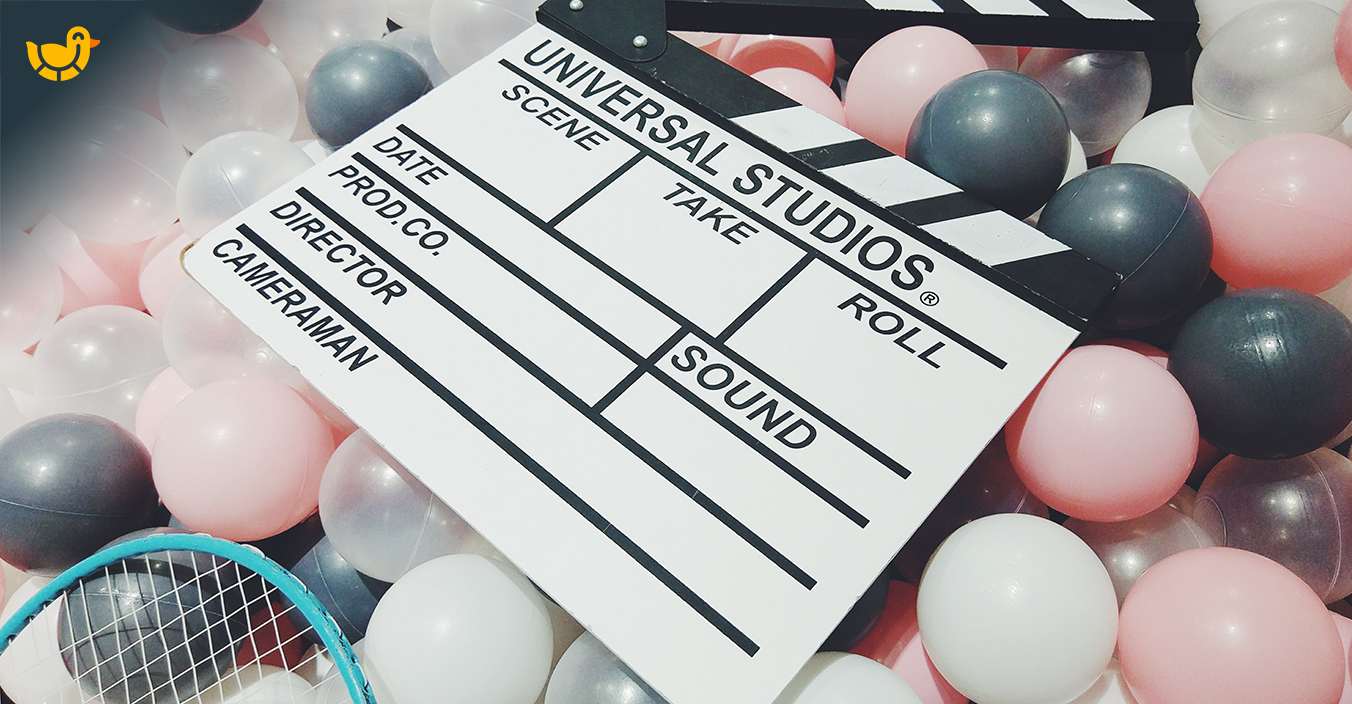 Truth is often stranger than fiction, as the saying goes. While many movies are pure fiction and come from the writer’s own imagination, there are also true stories that are just begging to be memorialized on film. Here are some of these stories that made it to the big screen.

Poker players who study the game will be familiar the name, Stu Ungar. After winning the World Series of Poker’s Main Event a record three times, he is regarded as one of the most naturally talented poker players of all time. He was brash in his manner, but very generous to friends and strangers alike. He played aggressively and his competitiveness is summed up in his own words: "I never want to be called a 'good loser.' Show me a good loser and I'll just show you a loser."

The son of a bookmaker and loan shark, Ungar was introduced to gambling at an early age and became extremely adept at gin rummy, winning all the competitions until he wasn’t allowed to enter as other players refused to play him. He then turned to poker and soon became legendary in this field.

Stu Ungar won millions of dollars playing poker, but gambled it away on the horses, as well as supporting his addiction to cocaine and booze and eventually crack cocaine. His lifestyle of drink, drugs and partying led to his life unraveling fast. He was discovered dead in a cheap hotel room, aged only 43. At the time of his death he was penniless.


This film is based on the non-fiction book Bringing Down the House: The Inside Story of Six MIT Students Who Took Vegas for Millions. The film follows a group of MIT students who are trained by their professor in blackjack card counting techniques. The team regularly flies to Las Vegas over weekends and come to enjoy their lifestyle as high-end players, racking up millions in winnings, until the casino operators begin installing facial recognition cameras and banning them from their blackjack tables. The movie combines fiction with fact to add more cinematic drama, but the story remains close enough to real-life.

This film is based on Molly Bloom’s autobiography. She was a skier training for the Olympics, but had to give up her aspirations after a bad accident. Putting off attending law school, she decides to take a year off and move to Los Angeles, where she meets a real estate developer and becomes his office manager but also gets involved in organizing underground poker games for him, attracting high rollers with high profile names.
Bloom decides to start her own gig, and later moves to New York to begin a new poker game there. Although she’s successful, her dealer suggests she begins taking a ‘rake’ (a commission or percentage of players’ winnings) that will allow her to cover potential losses but making her enterprise an illegal gambling operation. One of the players turns out to be an informant, resulting in Bloom’s premises being raided by the FBI, her assets are seized and she is arrested.
Ultimately, the judge rules that she has not committed any serious crimes and sentences her to community service, one year’s probation and a fine.

Australia is a country of gamblers, and the huge popularity of sports betting plus the number of casinos attests to this attraction. However, there is a dark side to gambling on sports, and Broke shows the personal downfall of one player involved in the match-fixing scandals that rocked Australian rugby league during the early 2000s.
It follows the story of disgraced rugby star ‘BK’ who, after being kicked off his team for his involvement in match-fixing, descends into alcoholism and financial ruin. A rugby fan, Cec, finds him passed out and decides, with support from his daughter, to help BK turn his life around and regain the respect of his hometown.