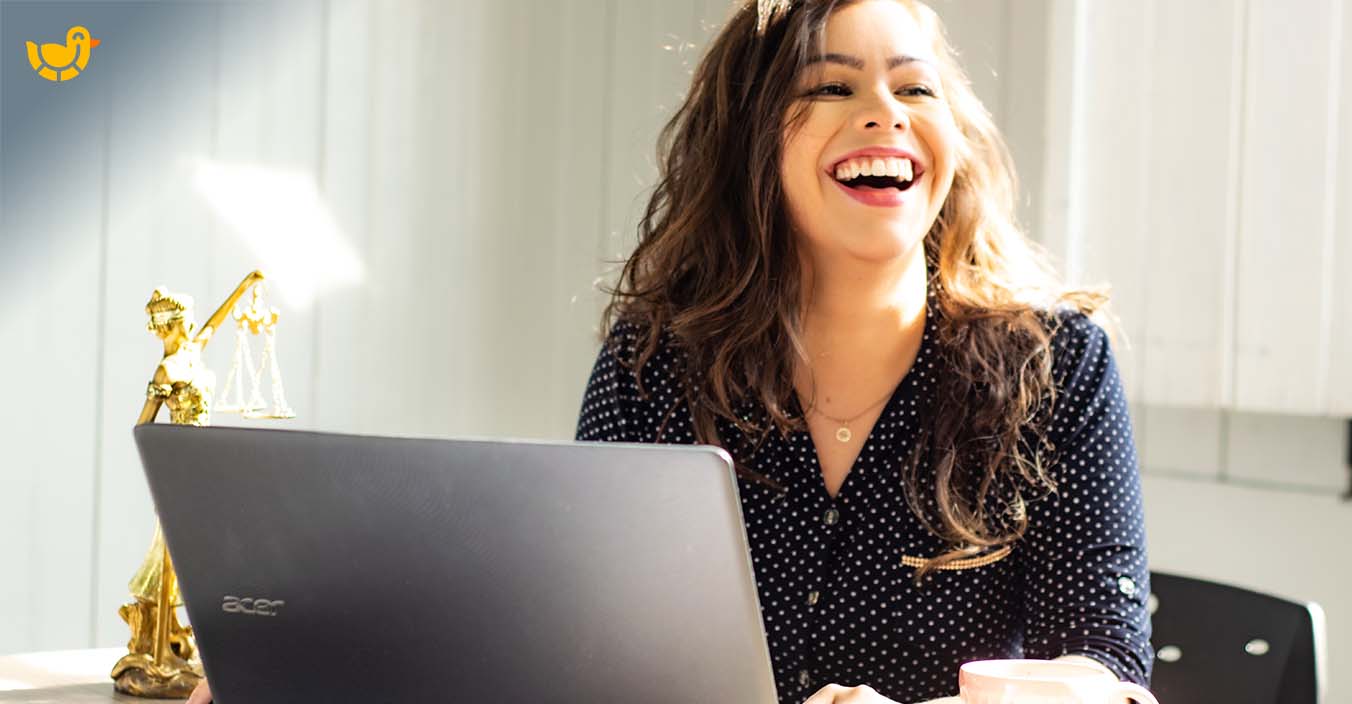 Everyone has different ideas about what they consider good entertainment. In fact, each person’s taste might change depending on their mood. If they’re stressed, they might want to listen to some soothing, uncomplicated music, or watch a light romantic comedy. When they’re looking for something to alleviate boredom, a thriller, horror or action movie will be a good choice.
And it’s pretty much the the same when playing slots. We’ve selected a few slots from DuckyLuck Online Casino’s extensive portfolio that are sure to satisfy your need for action, thrills and spills.

This video slot from the Rival Gaming stable has all the attributes of an epic legend. Feuding clans are all vying to control the Diamond Dragon and the treasure it guards. The Northern Prince, Golden King, Shifty Baron, and Desert Queen are all after the loot. The Dragon's treasure includes Golden Chalices, Magic Vials, and Diamonds. The Dragon icon, while guarding his treasure, is an Expanding Wild, offering players multiple winning opportunities. Landing three or more Golden Axe icons triggers the Free Spins Round. During Free Spins, three or more Silver Axe icons triggers the Super Round! When three Diamond Bonus icons appear on the reels, pick one to reveal how many coins you have won!

While this video slot is kind of funny it is also rather creepy. The theme is a disco party in a graveyard, with zombies dancing among and on the tombstones, with a distinct Saturday Night Fever vibe. Symbols include a disco ball, dancing zombie’s feet, a group of dancers, a cheerleader, and the game logo. The playing card symbols are carved into tombstones and lit by colored disco lights. The zombie symbol is the Wild in the base game, and can expand whenever it appears on Reels 2 and 4, substituting for all other symbols on the reels except the Scatter. On the other hand, the cheerleader symbol becomes a wild only during the Free Spins. The Scatter symbol awards free spins when at least three appear on the reels, where they can award anything from 17 to 22 or a maximum of 26 extra spins. All wins are doubled in this round as well.

Another creepy/funny slot, Dr. Acula (geddit?) deals exclusively in blood. Bags of blood, test tubes of blood, syringes of blood: Where does he get all this blood from? We are pretty certain his ‘patients’ did not willingly donate their blood to this sinister vampire medic and his dastardly nurse, who has blood dribbling from a corner of her mouth. In the dank, dark depths of his castle, Dr. Acula gloats over his bloody dispensary, while his familiars, the bats, flit around in the gloom. Lightning-struck lucky sevens can also lead to some electrifying wins. While the game structure is very simple with only 3 reels and 5 paylines, there are plenty of chances to score. The Dr. Acula icon offers a double shot at winning as it's both the Wild AND the Jackpot icon!

Rise of the Titans

Rise of the Titans is a 5x4 video slot with 25 paylines. The game is themed on ancient Greek mythology, and features the Greek gods and goddesses waging war against Kronos, the king of Titans. Rise of the Titans comes packed with features like Free Spins, Sticky Wilds, Wrath Mode, Silver and Gold Pandora’s Boxes, Wild Reels, and Additional Free Spins. There are also some special symbols with exclusive functions and additional prizes for players to bad. The Pandora’s Boxes, in silver and gold, appear on the 5th reel and are the highlights of the slot game. Players get an option to choose from one of five closed chests to reveal prizes such as an x300 multiplier, additional Free Spins, or Power Boosts.

Styled on Indiana Jones and Lara Croft, Destiny Wild is a video slot from Saucify offering high drama as intrepid 1920s female explorer, Destiny Wild, ventures deep into the Peruvian jungle, hoping to locate the fabled Lost Inca Gold. Deep inside an ancient Inca structure overgrown by jungle plants and vines, Destiny makes her way to a secret chamber. In the Vault of the Chosen Free Spins feature, you can choose how to unlock its treasures. Pick either additional Free Spins or a Free Spin Multiplier increase. Other features include Anticipation Reels, with all guaranteed to create an adventure not to be missed!

Pirates of the Grand Line

This slot Is a unique pirate adventure in anime style, taking you on an adventure with a band of hyped-up pirates who set out to cross the Grand Line and rescue Fire Fist Ace. They must overcome many challenges to succeed in their quest, and so must you! The big challenge in this slot is get the chance to navigate the Rescue Ace Bonus Game feature, which is activated when three Expanding Bonus symbols land on reels 1, 3, and 5.
The Bonus Game has five levels, and each level has five doors. Choose the right door and win a prize with a multiplier and you get to move onto the next level. If you are lucky enough to get to level 5 and choose correctly, not only will you have successfully rescued Ace, you will win a grand prize with a 1,000 x multiplier!

Superb graphics portraying the high-tech environment and smooth villains make this slot feel like a Hollywood heist movie. The unique feature for this slot is the choice to accept a win, or gamble on it, with the chance to win up to 4x your win, or lose it all. In this 5x3 video slot the aim of the bank robbers – and you! – is to get to the vault full of gold and other valuables, and walk away with your considerable haul.  The Dollar Scatter symbols of $, $$, and $$$ reward players with free spins, a special bonus feature as well as multipliers during the bonus game!