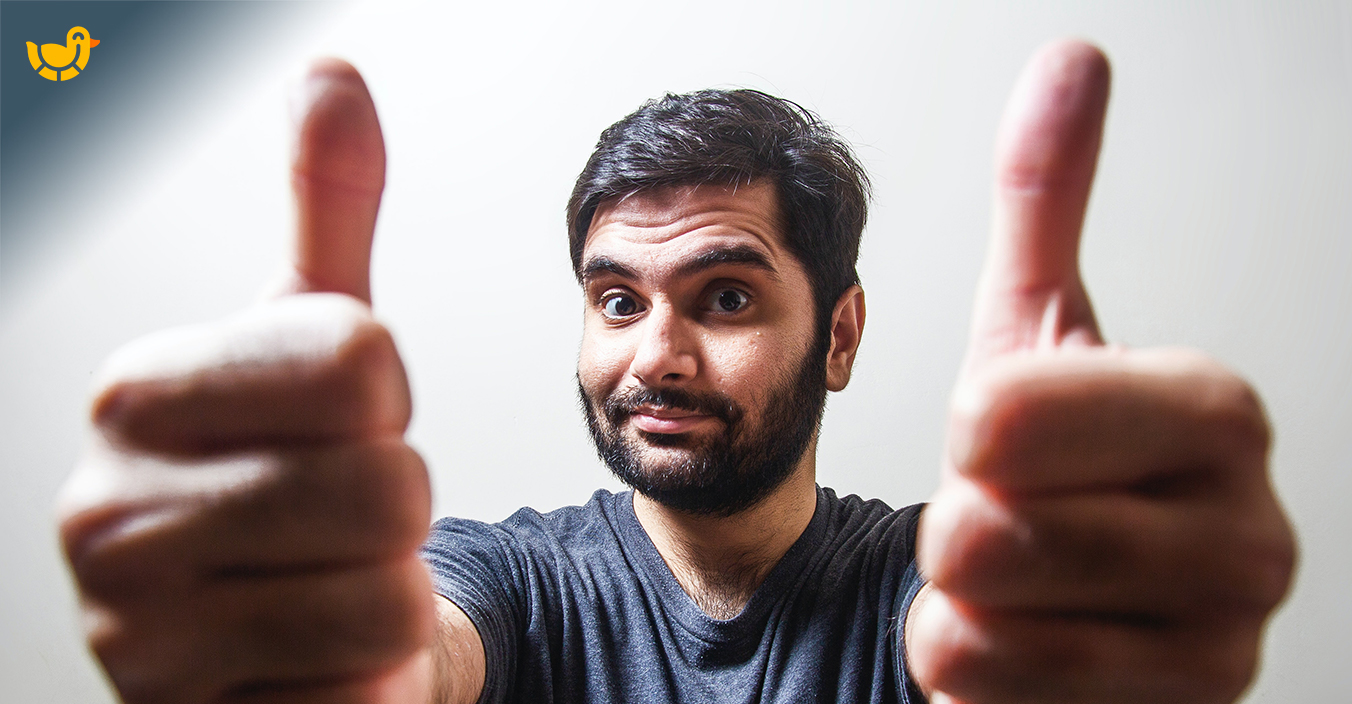 DuckyLuck offers a huge selection of slots, in fact so many it might be difficult to choose which ones to try. We’ve selected just a few of our favorites, which showcase the wide diversity of themes and gameplay in our impressive stable of slot games, and that guarantee almost limitless entertainment.

This Chinese New Year-themed video slot has good luck and good fortune written all over it – literally. In the Chinese calendar, 2021 is the Year of the Ox, so it’s doubly relevant and lucky! The symbol of the ox holding a golden ingot signifies wealth and prosperity, and figurines can be found in many people’s homes as well as greeting cards with this symbol being exchanged.
The reels are populated with Chinese symbols, a child in a New Year parade headdress, lanterns, pineapples (these are also a symbol of good luck and wealth), koi fish, a golden ox and (rather inexplicably) a disgruntled-looking landlady in curlers and a cigarette dangling from her lips. The Ingot Ox is Wild, while the yin and yang circle is the Bonus symbol.
When making a win in the main game, Wild Multipliers come into play with a random multiplier from 1–40x your bet. A fun feature is when landing three Bonus symbols, you are taken to the Pick Your Bonus screen, where you can select your own bonus game from the seven free spins options. This feature can be retriggered during the free spins round too.
With 243 ways to win in the base game that expands to an impressive 576 in the free spins mode, there are so many opportunities to prosper in this opulently-designed slot.

10X Wins follows on the heels of the popular classic 5X Wins. This is basically your original fruit machine/one-armed bandit setup of 3 reels and three paylines with the classic symbols of cherries, BARs, and sevens. The one significant difference is the 10X Wins symbol, which acts as a wild with a 10X multiplier.
While the pace of the game is sedate, with no big surprises, this slot will appeal to those who want to enjoy something simple for a change. With an easy, smooth jazz soundtrack, playing this slot is almost meditative. Except of course when the 10x multiplier hits the reels and the big wins roll in!

Diamond Rhino has a unique five-reel layout arranged in a diamond grid with 720 paylines. Also fairly unique is that it pays any way, not just from the left as is usual with slots.
Besides the thundering Rhino, icons include other spectacular animals from the African savannah, lakes and waterways – elephants, lions, hyenas, leopards, flamingos, meerkats, crocodiles, buffalo and oxpeckers. Bejeweled high card icons complete the gameboard set.
The Black Rhino icon is WILD with 2x, 3x and 5x multipliers. The scatter icon is the Rhino Diamond that can award up to 15 free spins. In the free spins round, the rain pours down on the African plain, a welcome sign of plenty for the animals – and for you!
This beautifully illustrated and animated slot with its unique gameboard and marimba soundtrack takes you deep into the African bush for an unforgettable safari and a chance to bag some great wins.

We travel back thousands of years to ancient Greek mythology in this rather unusual slot. Medusa was a real human, and very beautiful, but was seduced in Athena’s temple by Poseidon, the god of the sea, and later gave birth to Pegasus, the mythical winged horse. Athena was outraged by the desecration of her temple and turned her into a Gorgon monster with snakes for hair. Anyone who looked at Medusa was turned to stone.
The other figure in this drama is Perseus, a Greek hero famous for slaying monsters. He goes on a mission to kill Medusa, finds her asleep in a cave and approaches her by looking at her reflection in his shield rather than directly at her. He then proceeds to cut off her head, which he later uses to turn his enemies to stone.
However, although Medusa in the slot is still a rather creepy, she turns into an expanding wild with generous rewards when there’s a winning combination! When three Perseus symbols are landed, you are awarded a free spins round. You are taken to Medusa’s cave where you must choose one of three soldiers turned to stone which will allot a number of free spins. All in all, a captivating slot with a great backstory and plenty of ways to win.