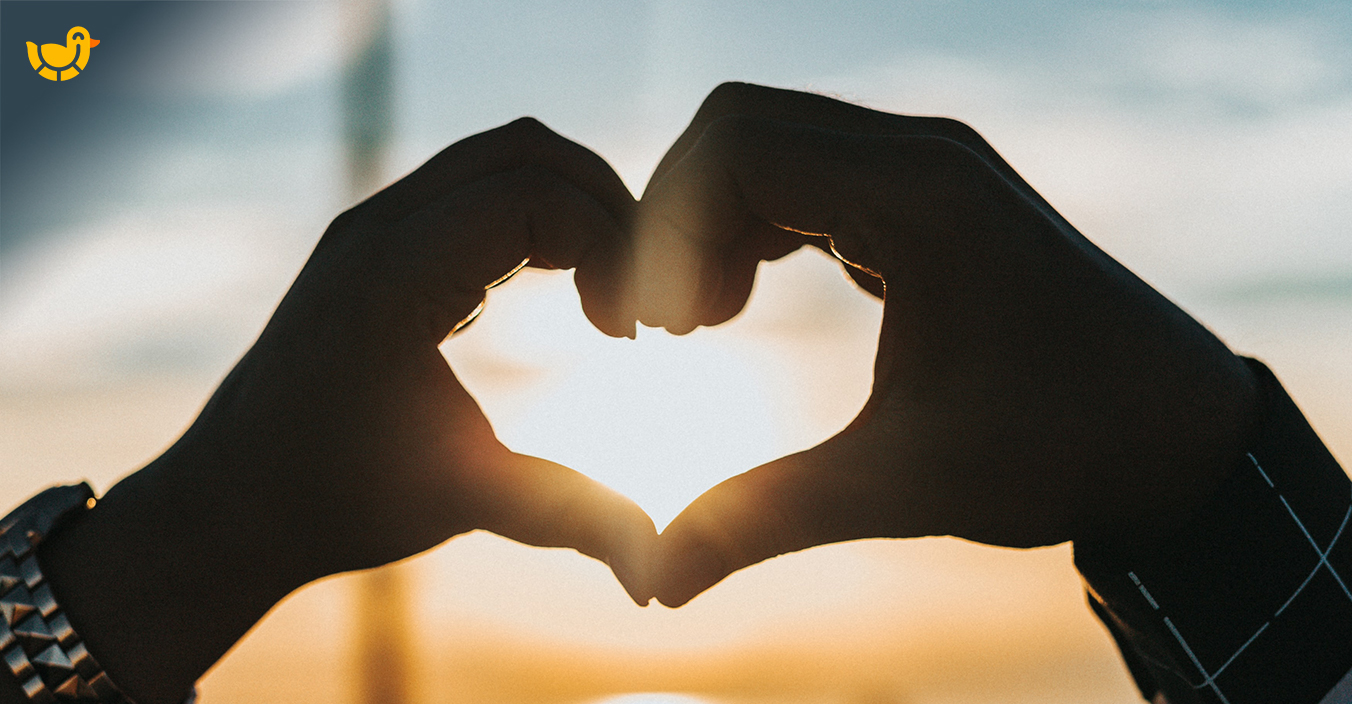 Big Winners And The Slots They Love

You’ve seen how many games they’ve got over at www.DuckyLuck.ag, right? Games where you can win REAL MONEY? Slots? Bingo? Table Games? And even Live Dealer! I tried counting last week, and by my tally, there were at over 350 games! Personally, I’m a fan of all of the ones I’ve played, but I’ve noticed that some are just more popular than others…

Treasure of the Nile

The one that seems to get the most attention is Treasure of the Nile. Natasha L. (from Russia) loves the “wilds, wilds, wilds.” And there have been some BIG winners on that game too: Mike M. (from Costa Rica) won $8,447.50 playing this game, and in the US, Sara T.’s luck wasn’t too shabby either: $5,335.00 in winnings? Incredible! I’ll admit, I enjoy it too, especially the sticky wilds, but come ON – where are the hieroglyphs of my ancestors? We’ve been floating on the Nile since before you humans even evolved!

Speaking of “evolved” (quotation marks intended), there’s a wolf that has his own game too, Mystic Wolf, which people clearly love. Marina H. (from the US) agrees. She says it has “great graphics and animations” and “it’s a really fun game.” No arguments from me on those fronts. And can you believe how much people are winning on this one? $8,362.50 for Miles E. (from the US), and €4,412.50 for Austria’s Gerhard L!  You know the feature that ruffles my feathers? The ‘scattered feathers’ icon in this game! Sometimes, I’ll go a little bit BILListic knowing that five of them will trigger 50 free spins – here’s to hoping!

I guess my luck has been slightly better playing another fan favorite: Wrath of Medusa. But not as good as Jillian R. or Jared P, both from the US, who won $1,303.00 and $1,272.50, respectively. Even Tommy L., from England, loves the “super big wins.” So, when are my super big wins coming? Any time I play, Medusa has me quacking in my boots, especially since I realized that her powers randomly turn an ENTIRE REEL into EXPANDING WILDS!

And, I’ve had my fair share of wins too! There’s actually another game you can play called Party Parrot that’s a little more relatable for a bird like me. And it’s popular, too. Just not quite as beloved as Treasure of the Nile, Mystic Wolf, or Wrath of Medusa, all of which you can play right here. I guess with all the money that people keep winning on those, it’s no wonder why!